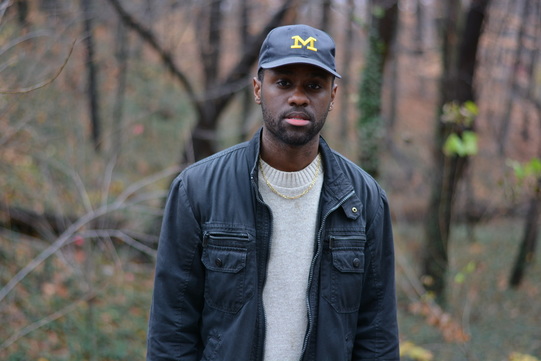 who also goes by Kevin Eleven, was raised in the borough of Queens, New York City. He published his debut novel Tales of the 23RD PRECINCT through his indie press, Flowered Concrete in January of 2013.  In spring 2014, he graduated from Brooklyn College with a BA in English while concentrating in literature. Also, he was featured on NBC's final season of The Debrief with David Ushery as he spoke upon his indie press, Flowered Concrete, and its endeavors as an up-and-coming small publisher. In 2015, his latest work, frankly TWISTED: the lost files placed first in the Mystery/Thriller category and won Best Fiction Award by a select panel of literary judges at Urban Literary Agency. When not writing or fulfilling Flowered Concrete related duties, the author likes spending his down time by reading, playing basketball, listening to music, and performing poetry at lounges/cafes throughout NYC. He often dreams about being one of the most revered as well as acclaimed writers to ever endure and live within the realms of the twenty-first century. 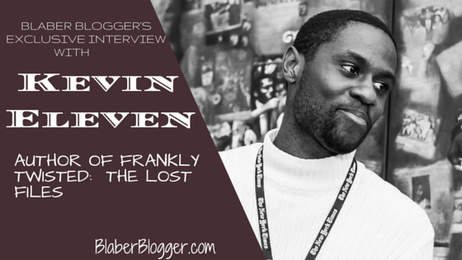